After drilling 1000 ft of hole with a 12.5-lb / gal drilling fluid circulated at 25 bbl / min, the hole was circulated clean. This required four hole volumes to eliminate all solids in the discard. Assuming that the formation averaged about 13%vol porosity, a multiarmed caliper indicated
that a volume of 97.3 bbl of new hole was drilled. The drilling fluid was freshwater-based mud weighted with barite and contained 2%vol bentonite, no oil, and 5%vol drilled solids. While drilling this interval, 1350 sacks (sx) of barite (100 lb / sx) were added to the system, and the drilled solids remaining in the system were diluted as required to control their concentration at the targeted 5%vol. Some drilling fluid was pumped to the reserve pits, and all discards of the solids-control equipment were captured in a container to be shipped back to shore. One drilling-fluid technician reported that 200 bbl were hauled to shore, and another reported that 180 bbl were captured.

These data represent information available in most field operations. Certainly, knowledge of the volume of solids reaching the surface is necessary for any calculation. These data will be assumed to be available from a hole caliper and circulation of the hole clean after drilling a particular interval. But it is one of the most difficult parameters to determine. Solids do not report to the surface in the same order that they were drilled, nor do they report in a predictable period of time. The preceding problem was deliberately set up to remove all of the drilled interval. Next, it is needed to know

Calculation of Solids Removal Equipment Efficiency does not require knowledge of the volume of the circulating system if the other information is available. The system has reached a stable drilled solids concentration, and the changes to the system are the primary concern. In actual practice, the system is dynamic, with continuous additions of small amounts of drilling fluid ingredients and continuous discards from the solids-removal equipment. At the drilling rig, sand traps are dumped with a variety of quantities of good drilling fluid. For this reason, these calculations should involve a reasonably long interval of hole to include all of the solids reaching the surface.

Volume of New Drilling Fluid Built While Drilling the Interval

Rearranging to solve for total solids:

For a 12.5-ppg drilling fluid containing 5%vol drilled solids and 2%vol
bentonite (VLG=7%vol), the total solids are 19.1%vol. Since the bentonite
and drilled solids account for 7%vol, the remaining 12.1%vol is
barite.

Stated in an equation:

The volume of clean drilling fluid added to dilute the 38 bbl of retained drilled solids must be exactly the volume discarded if the pit levels remained constant.

The new drilling fluid built consists of the retained drilled solids and the clean drilling fluid added to dilute those solids to 5%vol. This is stated mathematically:

The volume of clean drilling fluid added was 721 bbl (as calculated from the amount of barite added). The pit levels would decrease by the volume discarded. The discarded volume is 57.3 bbl of drilled solids and the associated drilling fluid. After this decrease, the pit levels increase by 721 bbl. This could have been added as water and a blend of ingredients or, as most common, as individual components during the drilling process.

The volume of clean drilling fluid added was 721 bbl. The volume of material removed was either 200 bbl or 180 bbl, depending on which drilling-fluid technician is correct. This would indicate that a volume of 521 or 541 bbl of excess drilling fluid was built while drilling this interval.

As we previously noted in the case of unweighted drilling fluid, 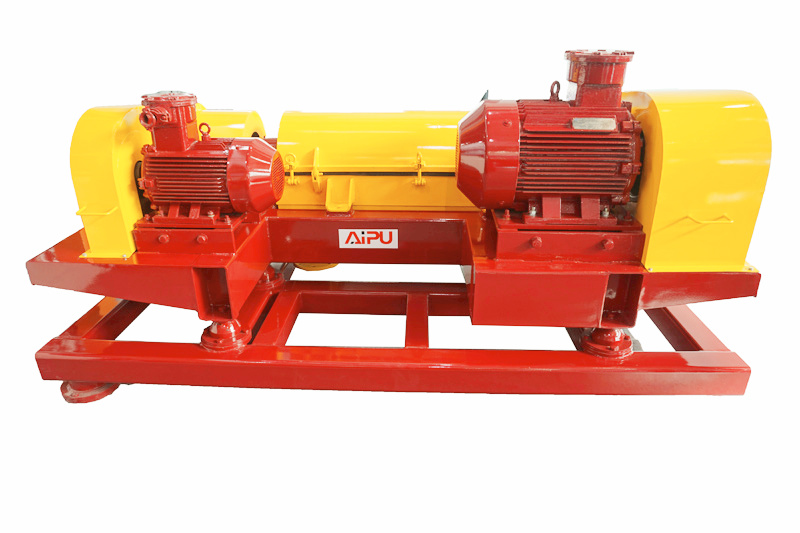 One Reply to “REMOVAL EQUIPMENT EFFICIENCY ON WEIGHTED DRILLING FLUID”