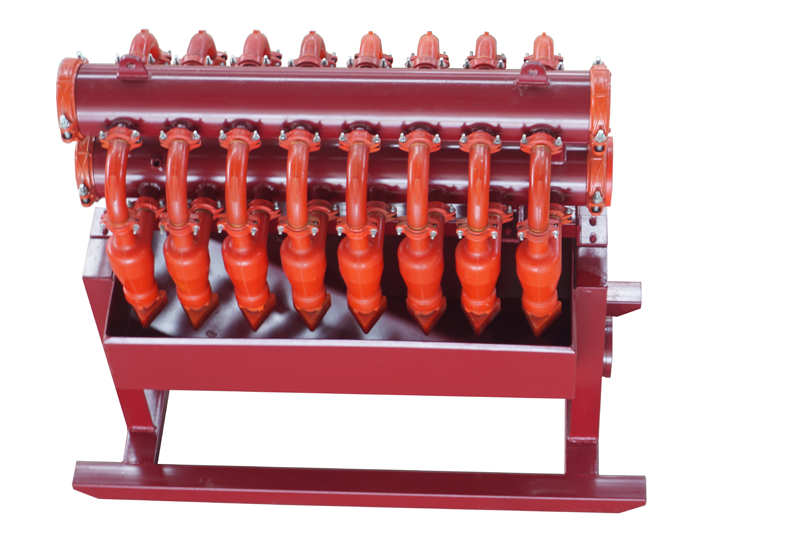 Efficiency is defined by the ratio of output to input. For example, if a 100-hp motor drives a rotary table and produces 85 hp to rotate a drill string, the efficiency of the system is 0.85, or 85%. Drilled solids removal efficiency would imply a ratio of output (or discard) to input (circulating volume).

Consider the situation in which 6 of the 9 bbl of rock described in the previous example reach the surface and are removed by the solidscontrol equipment. Not all of these 6 bbl of solids will be removed from the well bore in the same interval of time that they were drilled. Drilling at 20 ft / hr, solids from the 100 feet of hole would enter the system during a 5-hour period. Assume that these solids arrive at the surface during a 10-hour period (or longer). Circulating at 10 bbl / min, 6000 bbl of drilling fluid would reach the surface and be processed through the solids-control equipment. If this drilling fluid contained 4%vol drilled solids in addition to the 9 bbl of rock, a total of 249 bbl (240 bblþ9 bbl) of solids would pass through the equipment.