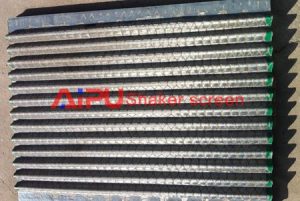 The maintenance for drilling fluids in gypsum-salt formations should be based on the following process: 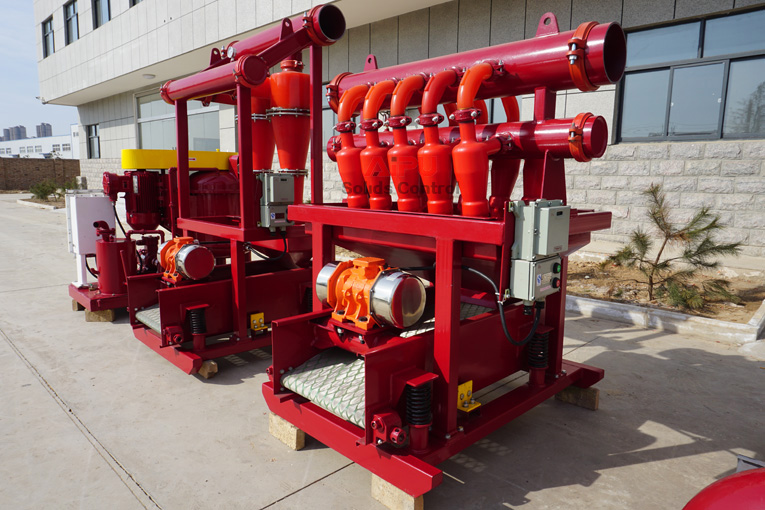