What is the solids removal equipment efficiency?

This exercise involves the cost benefit of increasing solids removal equipment efficiency to 80% for the 4%vol drilled-solids concentration: With 80% removal efficiency and 1143 bbl of drilled solids reporting to the surface, 914 bbl would be discarded and 229 bbl returned to the pits. The drilling fluid needed to dilute the 229 bbl to 4%vol would require adding (229 bbl / 0.04), or 5725 bbl of new drilling fluid. This 5725 bbl would consist of 229 bbl of drilled solids and 5496 bbl of clean drilling fluid. 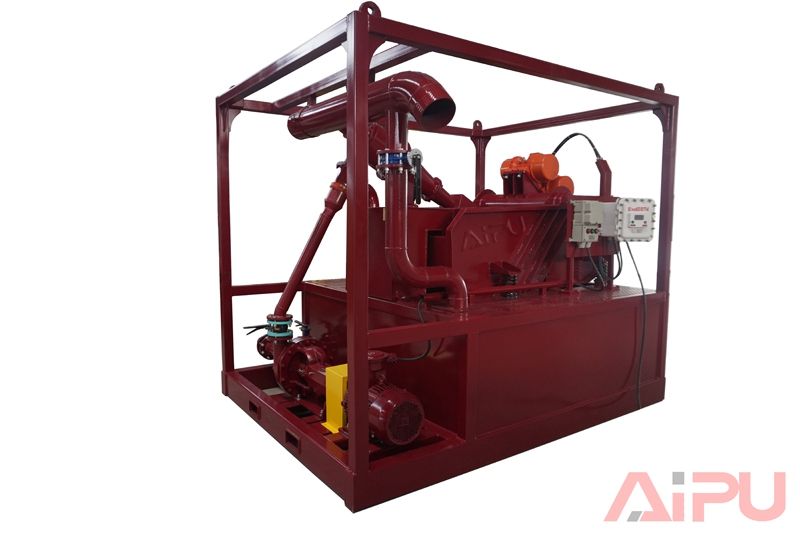 Never-Wrong Drilling Company is drilling a 12¼-inch hole from a casing seat at 4000 feet to the next casing seat at 10,000 feet. The 12-ppg waterbased drilling fluid has an 18%vol solids content with a methylene blue test of 18 lb / bbl. After drilling the well, a caliper indicates that the borehole washed out to an average diameter of 14 inches. While drilling this 5000-foot interval, a volume of 7163 bbl of clean drilling fluid was metered into the system to maintain a constant solids concentration of 18%vol.

This is a fairly common example. From these data, the SREE can be calculated. First, the hole volume, or volume of solids reaching the surface, is calculated as 1143 bbl.

This assumes that the rock drilled has no porosity. The value of solids could be reduced by 20% to a value of 914 bbl, but the accuracy of the diameter measurement is insufficient to justify such a minutia.

Second, the concentration of drilled solids in the drilling fluid must be determined. For this calculation, the density (SG) of the barite will be assumed to be 4.2 g / cc and that of the low-gravity solids 2.6 g / cc.

Without commenting on the hole problems associated with drilled solids, the cost of this inefficient removal system will perhaps be surprising. For this example, the drilling fluid will be assumed to cost $90 / bbl and the disposal costs will be assumed to be $40 / bbl.

How much drilling fluid was discarded during this 6000-foot interval? This would be the sum of the volume discarded with the solids-removal equipment and the excess volume needed for dilution of the drilled solids.

This system discarded 646 bbl of drilled solids. These drilled solids were not dry; they carried with them some of the drilling fluid. For 200- mesh shaker screens and other equipment, a concentration of 35%vol drilled solids in the discard is a reasonable number. This means that the volume of discard would be (646 bbl / 0.35), or 1846 bbl.

The pit levels would have decreased by 1846 bbl during the drilling of this interval. During this part of the well, a volume of 7163 bbl of clean fluid was added to the 497 bbl of drilled solids returned to the pits by the solids-control equipment. The total drilling-fluid volume built would be 7660 bbl. Since only 1846 bbl of fluid were removed from the pits, an excess volume of (7660 – 1846), or 5814 bbl, was built.

What volume of drilled solids was discarded?

Decreasing the drilled-solids concentration from 6.5 to 4%vol with this inefficient removal system increases the cost by $621,000.

What is the cost of the error in the mud engineer’s estimate of material captured for discard? (i.e., does this number have to be very accurate?)